On whether filmmakers can authentically represent any cultural or national identity simply by offering stories. 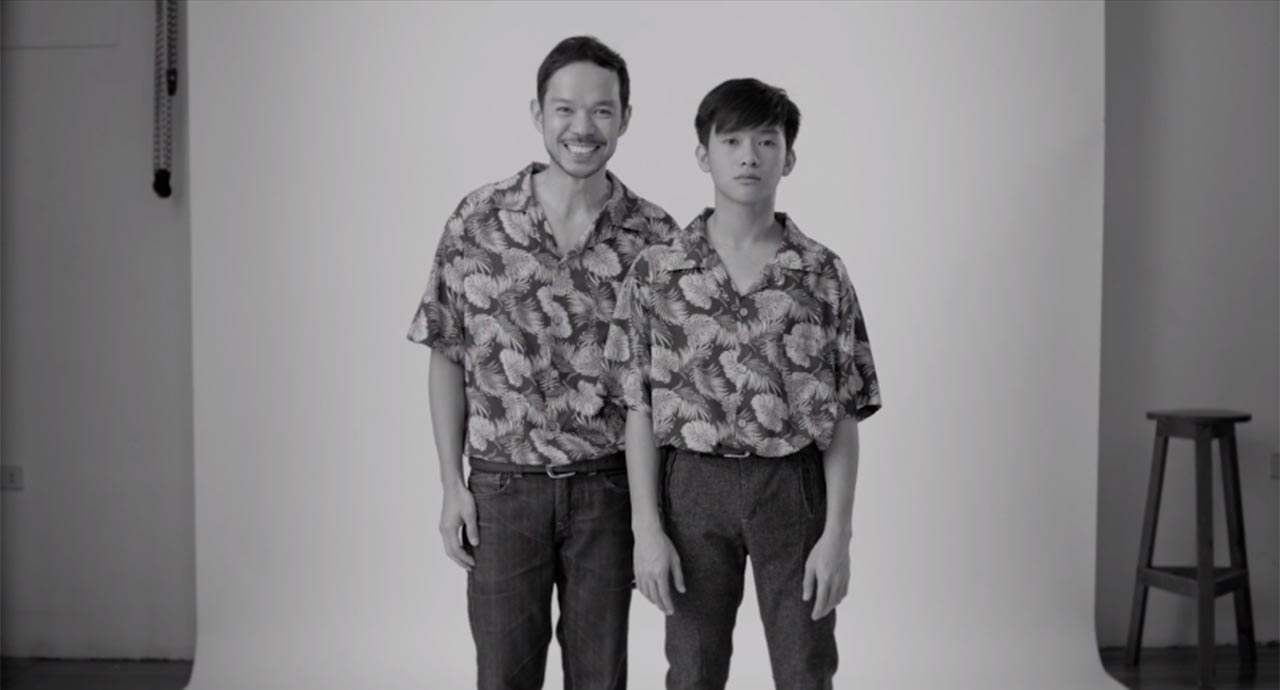 A recent article published by Forbes noted that films coming out of the Philippines are starting to move away from the themes of poverty and violence. These are stereotypical themes that most non-Filipino audiences, like me, are familiar with seeing in the limited Filipino films we have been exposed to.

This makes me wonder if filmmakers can authentically represent any cultural or national identity simply by offering stories that capture the different realities faced by the people of said locale. Can films authentically represent identities? Cor can identities be shaped by what is presented in films? What implications does can this have on other forms of representation on screen, including racial, gender and sexual representations?

Out of the 20 deserving short films shortlisted in the Southeast Asian Short Film Competition atof this year’s Singapore International Film Festival, four come from the Philippines. They explore themes of isolation, identity and diaspora, domestic violence and the legal justice system, as well as theand life of the working class in the more rural areas of the Philippines.

Manila is Full of Men Named Boy by Andrew Stephen Lee is a film that beckons one to think about cultural identity and the notion of familial belonging through a family drama narrative. The protagonist returns to Manila from the United States to attend his estranged father’s birthday party. In order to impress the patriarch and his family, the protagonist purchases an orphan boy to pose as his son.

Lee spent two years developing the screenplay in what was an attempt to understand his perspective of a place that seems familiar and distant at the same time. As a dual citizen of the Philippines and the States, Lee began to think about the relationship between the two countries and his identity as a dual citizen. While the story was initially based on a news report Lee read, his lived experience played a critical role in the filmmaking process.

“Identity and culture are not stagnant. They are ever-evolving and susceptible to change,” Lee clarifies. In other words, “what do we value and where did our assessment of this value come from?”

The two years of scripting and story development paid off. The film left me much to think about regarding one’s role and identity within a family and within the wider cultural context, but it also gave me so much to feel for. The absurdity of the film’s plot, coupled with the complex protagonist that made him so real to me, offered a balance of humorous and heartbreaking moments throughout the film.

In film school, my classmates and I were taught to strive towards creating “three-dimensional” characters, the hallmark of a well-written character that the audience will be compelled to identify with. Dangerously, I also assumed that with adequate research and by creating characters who were authentic to their time and space, I was sure to portray a just representation of the character’s cultural, racial or sexual identity.

Character maps, character bibles and character diamonds are tools that remind us to keep the action and dialogue of characters, well, “in-character”. This way, no behaviour or speech stands out to make the audience think “that’s not the character speaking/ behaving. That’s the screenwriter/ director speaking!”

Of course, character creation tools were and are still useful in helping us flesh out the characters through a healthy balance of character strengths and weaknesses (“two strengths, two weaknesses is the sweet spot”, or so we naively thought), relatable likes and dislikes, a compelling backstory (“a sprinkle of tragedy mixed with a dash of purposeful optimism sounds like a good idea?”), and the list goes on when it comes to guidelines for creating what most audience would perceive as whole characters.

Echoing the importance of character complexity, Lee questions, “if the poor maid can only be understood as the poor maid, how can audiences think of them beyond that? As an equal capable of the same complexity that everyone else shares?”

But what is often neglected when it comes to character creation and representation on screen is the importance of the filmmaker’s empathy, which isn’t always easy to locate and even more challenging to translate into a piece of work.

“If we continue to make films like this, sympathising rather than empathizing, we’ll also continue to imprison particular identities,” warned Lee.

In this light, films that explore representation and identity, regardless of the place of origin, should seek to challenge audiences to think deeper and wider than what they see on screen because as what Lee has wisely said, films can be a “political tool that can influence the public conscience”, especially when it comes to representing one’s identity.

“So, I think this responsibility, especially of filmmakers, is certainly a political one”, Lee concludes. And if I may add, a responsibility that should be driven by empathy.