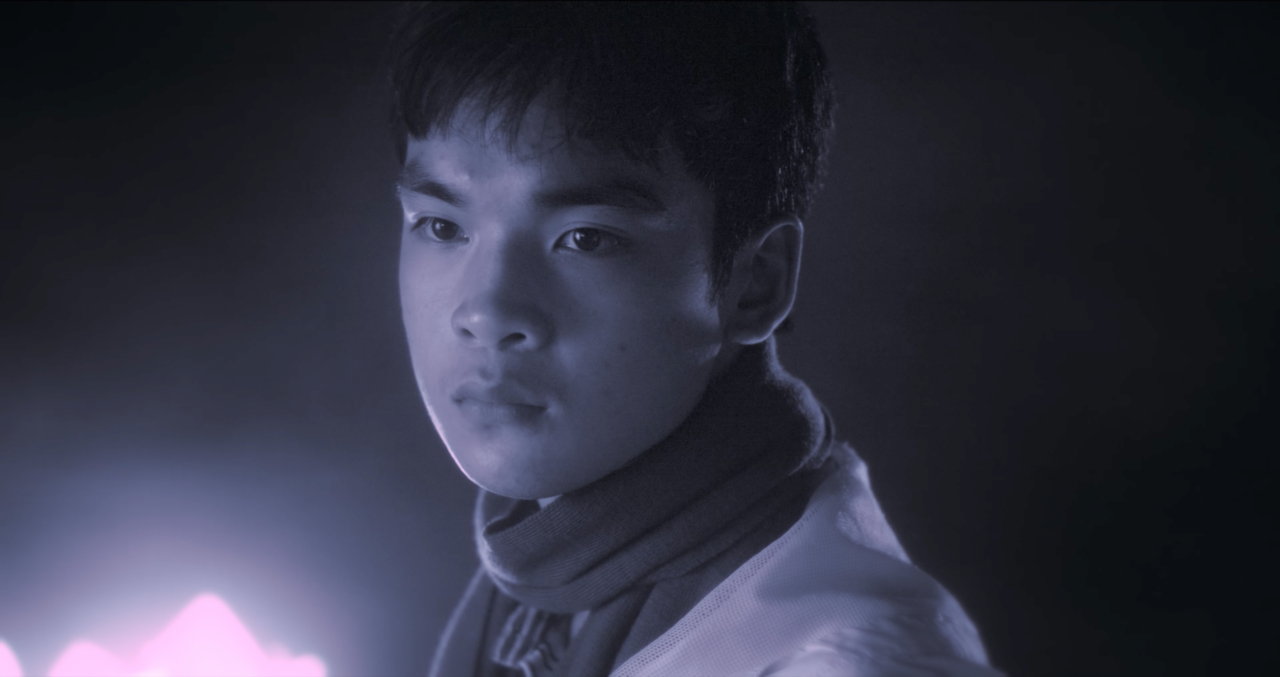 The 31st Singapore International Film Festival showed us beautiful short films from countries in Southeast Asia. Among them, I’ve identified three that deal with the idea of dreams.

The Unseen River, by Pham Ngoc Lân tells us “the worst thing about sleeplessness is dreamlessness, because dreams are the only way for us to return to the past, or to see the future.” These words apply to the two couples in the film, the older couple who dreamt about each other in the past as they were separated in their youth, and the younger one who cannot marry as they are unable to envision a future. Following a young man seeking cure for insomnia, the film lulls readers to peaceful rest with its soft music and beautifully serene shots of the Mekong river at night. The past is a fluid space which allows the older couple to be together, and the younger couple need to find a spiritual solution to the young man’s sleeplessness, so they can share a future.

Binh, by Ostin Fam contains literal dreamscape scenes, in a film of black and white Fam presents some mysterious pink tinted fragments of the alien Boy’s dreams. In these dreams, he sees a Medium, whom he believes would help him to rebuild his home, and so he patiently follows along the journeys of the people he encounters, knowing they share some sense of his alienation and lack of a home.

However, the end of this wandering was for the Boy to eventually leave his dream and accept a new reality. There is no way out of the planet he has landed on (his spaceship had abandoned him), and the only way is forward.

A Trip to Heaven by Duong Dieu Linh was a more light-hearted take on dreams, fantasies, and romanticism. Poking fun at us who romanticise our reality, we follow middle aged Tam on a bus tour with her high school sweetheart who effectively foils any of Tam’s fantasies. She dedicates a love song to her sweetheart, who is actually asleep, she gets on a boat ride with just him, but he is more of a destroyer of the experience than a romantic boat ride partner. The lightness of these scenes gives us a chance to laugh at ourselves and our romantic ideals, but the end still reaffirms the value of these fantasies, as Tam’s sweetheart recalls Tam’s love of chilli and we see a pair of shooting stars in the night sky. On a deeper level this bus tour is an imagining of people’s journeys in the afterlife, but the heaviness that may be expected from such a setting does not weigh on the film, instead its lightness gives us some much-needed relief.