“Grown-ups don’t look like grown-ups on the inside”: On Youth 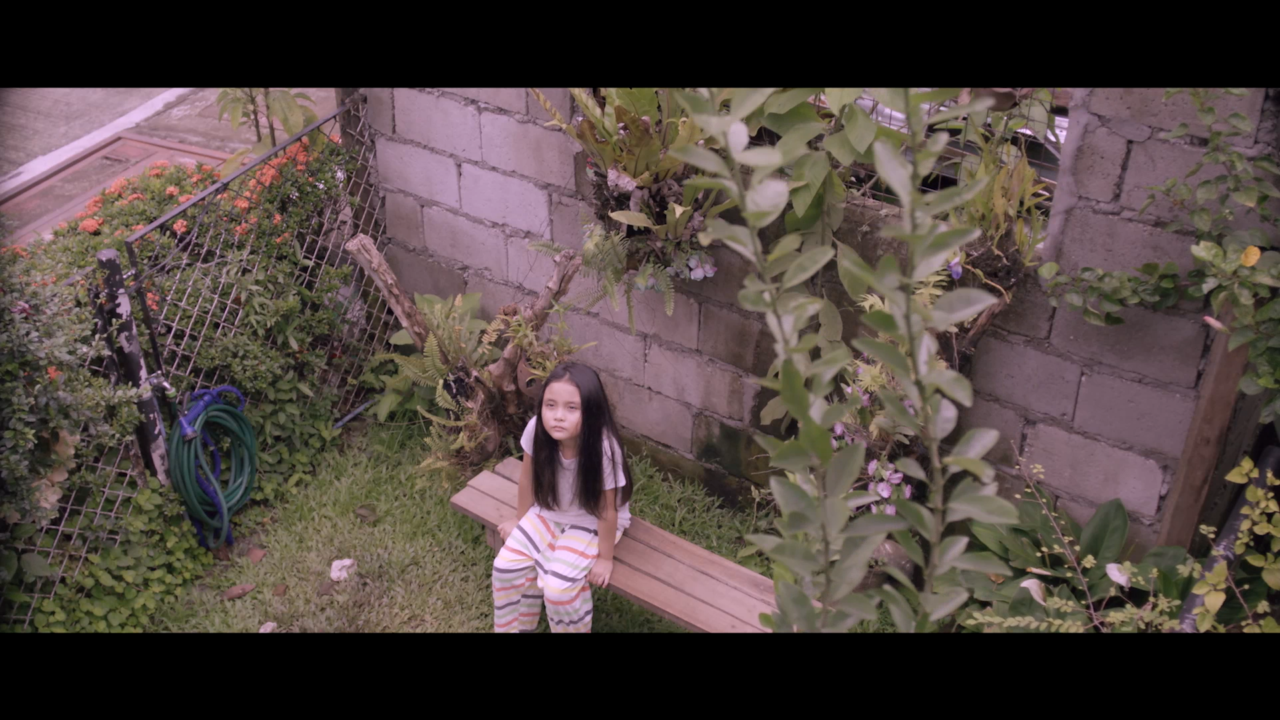 “Grown-ups don’t look like grown-ups on the inside”: On Youth

My childhood was ending school at 2pm. It was visiting a mama shop with friends and buying one-dollar popsicles. It was trading playing cards during recess, banal conversations at the playground, and spontaneous games of soccer. Then, my youth was afternoons of endless wandering, until the shadows on buildings grew and it was time to return home. For some, youth is the strange present moment characterised by unpredictability: filled with the routines of social distancing and mandatory mask-wearing.

In all this, there remains an inimitable quality in youthfulness. It represents an age of knowing and unknowing, of being on the cusp of growth and change. Above all, it is transient, unwieldy, and temporary. In this year’s Southeast Asian Short Film Competition, several films engage with the perennial question of youthfulness. They depict various forms of growth and the circumstances that create them. According to filmmaker Che Tagyamon, the frailty of the adult world is one inciting factor.

Judy Free opens with a young Filipino girl glancing skyward. A solitary plane flies across the blue expanse. Another passes, and then another, until the sky holds countless airplanes progressing in a linear fashion. Later, her mother remarks that her father is onboard one of them, but Judy does not respond. There is more apathy than longing in her observation, and far more planes than she can track. Ambivalence and resignation are commonplace emotions for Judy. Throughout the film, Tagyamon also employs a clear visual signal. When Judy’s father suddenly returns, he is but an ever-shifting scribble of pink chalk. Denied dimension and humanity, his featureless shape is a reminder that all we see is filtered through Judy’s eyes. While there are moments when the pink mass lets up, revealing human aspects such as a pair of hands, the rosy hue continues to reassert itself.

Her father’s reappearance creates further rifts. To make space for him, Judy sleeps with her grandmother instead of her mother. In one scene, she returns briefly to her original room only to glimpse her parents having sex. The sound of their grunting is audible to our, and hence Judy’s, ears, though she eavesdrops in an attempt to understand the act. Next morning, as her father sleeps, Judy tries on his coat and stands before a mirror. His familial role can’t be that hard to perform, she seems to say, though the coat is evidently ill-fitting. In these moments, Judy both grows beyond her own age and recedes further into it, establishing her attempts at independence and her conflicting desires for parental love.

Like Judy, Samuel of Rocketship must salvage the pieces of a family falling apart, whilst managing his own growth. Screwdriver in hand, he attempts to repair a faulty Mid-Autumn Festival lantern, which plays out its dying music. Unfazed, he doubles down on it, as if the lantern’s successful repair would entail an equal harmony in his relationships. Or, at the very least, gesture toward reconciliation. Unlike Tagyamon, who alludes to the father’s transnational labour, director Mathias Choo deliberately withholds information on the family. We are not told why Samuel’s parents have split up. Instead, we perceive his desperation from his unspoken acts, such as a plea to a small figurine of Jesus on the mantle.

This simplicity occasionally works in the film’s favour, but it is difficult to ascertain Choo’s voice amid the minimalism. While technically proficient, the film’s undercurrent of detachment, adopted to reflect Samuel’s attitudes, provides little in the way of memorability. Dysfunctional families and strained relationships are common themes in Singaporean films – and Rocketship felt a tad underwhelming in its engagement with these issues. Nonetheless, both Judy and Samuel are left behind, forced to seek out a life for themselves apart from fatherly figures.

Other films in the competition approached youthfulness as an estranged state of being. Take Lin Htet Aung’s Estate, where the protagonist is thrust into youthfulness by being forced to care for his ailing father. The film’s form is highly experimental: it is largely composed of grey and white vertical lines, whilst few instances of narrative are delivered through voice-over. The narrator recounts, with contempt, his father’s inability to provide for the family. Still, there is a sense of an irrevocable bond. Set against a haunting piano score, the son utters, “I have arms and legs, dad… but my legs keep coming back to you”. In the face of his father’s impending death, the narrator must re-occupy the role of son, and confront the resentment that came alongside his upbringing.

Estate plays with the aural much like how Judy Free does with the visual. The curated sound, alongside the removal of visuals as a referent, creates an infantile form of sensory reception in the viewer. I am a child once more: incoherent, disorderly, and inarticulate. The film ends with an epitaph which reads “in honor of darkness, silence and nothingness”. Under Aung’s deft technical hand, the three facets serve as gateways to tackle the pains of loss and grief, pointing to our varied, inextricable identities, and their immutable ties to the past.

But youth need not remind us solely of pain and trauma. In A Trip to Heaven, Duong Dieu Linh evokes the carefree and ebullient nature of teenagehood. The film follows fifty-year-old Mdm Tam as she joins a mysterious tour bus, led by a guide wearing plastic angel wings. As they travel through varied environments (the Mekong river, a plantation, a clearing with a set of stairs leading up to nowhere), Mdm Tam attempts to reignite affections between her and her former crush, who is incidentally on the bus as well. There is a lightness to their scenes, filled with stolen glances, performative shyness and restrained giggling. Age is of little importance here – what matters is a happiness that supersedes circumstance. If we are to take Linh’s title literally, that is, the enigmatic journey he sets us on as a venture into the afterlife, it is endearing that the end of life marks a return to its beginnings. Naivete, infatuation, and cheeky romance are rife, and mistakes of the past bear little importance for what the future holds.

These select films present diverse approaches to understanding youth. In them, the roles of son, daughter, and former lovers, are inscribed and developed through realistic and allegorical means. From Estate’s experimental qualities to Rocketship’s dominant realism, youth and childhood remain key concerns of this year’s competing Southeast Asian filmmakers. Each provides a different perspective on this stage of life, but in watching them alongside one another, we glean commonalities across them all.