Fragments of time and space 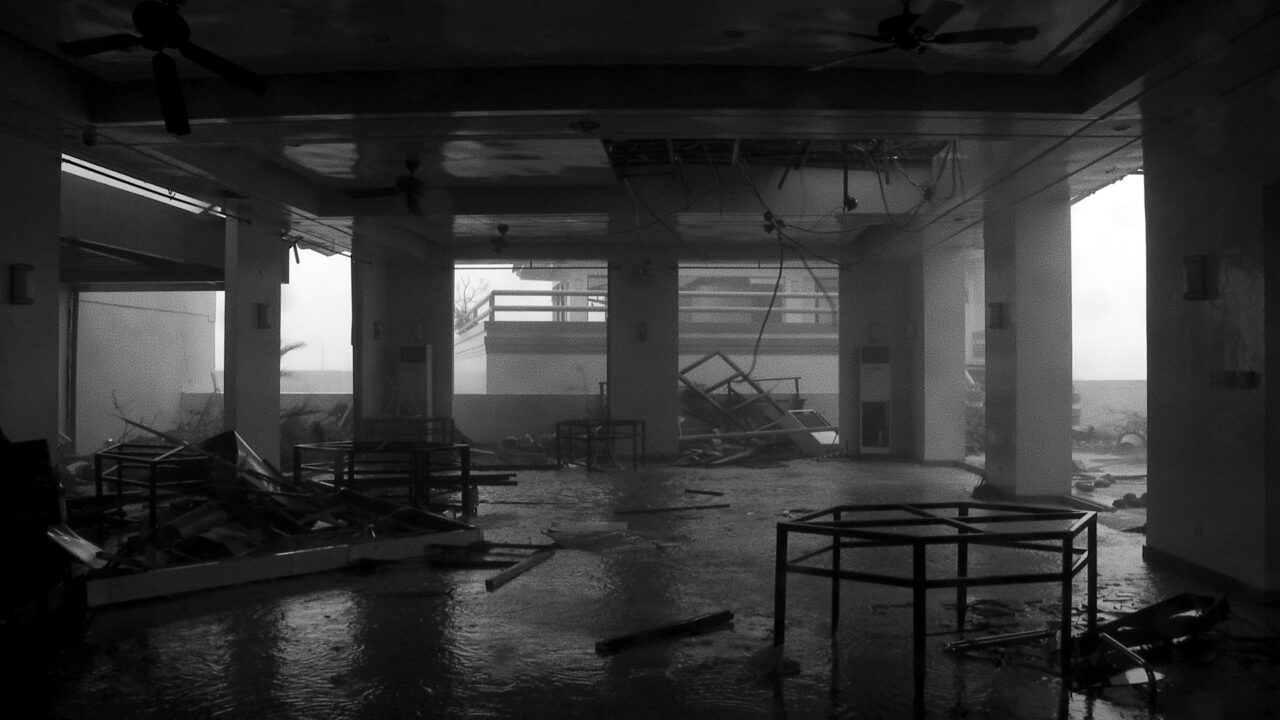 Fragments of time and space

The Southeast Asian Short Film Competition is a cross-section of a complex region. This year, 17 films spanning eight countries explore ideas such as the dissolution of a marriage, the self-reflexivity of film production and an investigation of alternative history. Such is the diversity of the lineup, that trying to hastily discuss all films in one review threatens to flatten its complexity. In effect, it would be like a whistlestop tour through a region, rather than being embedded in one place long enough to appreciate its nuances. And so, this review will focus on two films that stood out, Filipiñana and To Calm the Pig Inside. Both were powerful films from the Philippines that focused on economic disparity in the country.

Filipiñana is set in a dream-like golf course on an idyllic day. The film follows Isabel, the new tee-girl at a country club. She spends her days sitting on a stool teeing up golf balls at a driving range. The golfers practice their shots, apathetic to the danger of swinging golf clubs inches away from the tee-girls’ faces. The power dynamic between tee-girls and golfers quickly becomes clear. In one shot, the tee-girl is framed sitting between the golfers leg, à la the famous shot in The Graduate. With quick strokes, Rafael Manuel establishes the mind-numbing monotony of the tee-girl’s job, and the social hierarchies of the country club. Castes divided according to the colour of their uniform. The tee-girls, at the bottom, are dressed in blue. Above them are the pink-uniformed caddies. And at the top are the golfers, dressed in bleached white clothes. There is an eerie sameness to this world, not just in their uniform, but in the way movement seems choreographed, from golf balls being whacked to the golfers’ wives turning the page of a magazine.

Everyone moves in tandem, except for Isabel. She strays from her duties, taking long smoke breaks and frolicking in a bunker. She is a stranger in a strange land, an outsider struggling to adapt and understand her place in the social structure of the country club. As Isabel journeys through this world, the themes of exploitation and marginalisation become clear. Manuel tackles these ideas with wonderful specificity, using the golf course setting as a microcosm for the hierarchies in Philippine society. What is most disturbing is that even as Isabel attempts to rebel against the system, she’s surrounded by fellow tee-girls and caddies happy and content with their place in the milieu.

Filipiñana is set in the green expanse of the golf course. A playground for the rich. In contrast, To Calm the Pig Inside is a haunting look at the fallout from one of the worst natural disasters to hit the Philippines. A poetic and personal short film essay, To Calm the Pig Inside explores the devastating effect of Super Typhoon Haiyan, which in 2013 decimated swaths of Southeast Asia, particularly the Philippines. Joanna Vasquez Arong explores how the people of Tacloban, a small seaside city, coped with the trauma. She uses several mediums to show the devastation: black and white photography of the aftermath, phone footage of violent winds ripping up homes, and most disturbing of all, children’s drawings of their memories of the disaster. Over these haunting images, a narrator tells stories shared by locals as they recount their painful experience.

Arong’s approach is minimalistic. Time has subdued the visceral initial reactions, resulting in a more reflective film that nevertheless instils a feeling of hopelessness and horror. While the film focuses primarily on the physical and emotional trauma of the victims, it is also an indirect indictment of the corruption and government oversight that compounded the problem. Although never explicitly mentioned, it is clear that the typhoon disproportionately affected the poor: images of the wreckage reveal houses made with cheap and flimsy materials. No wonder they were easily blown away by the gusts. It also tells a story of negligence and lacklustre recovery efforts that reveal the real structure of societies, where the typhoon rendered millions homeless, leaving them alone to pick up the rubble.

Seen side by side, Filipiñana and To Calm the Pig Inside are powerful stories set on opposite ends of the economic spectrum. They provide a glimpse into another world, a fragment of time and space captured on celluloid. The films are also illustrative of the quality and breadth of the short film competition. Even within one country, the films astound in the scope of themes, style and subject matter. The diversity from the Philippines alone hints at the diversity of the whole slate of films, and the value to anyone who watches it.