Oftentimes, when we have grown accustomed to watching arthouse films, the viewing in itself can become more of an exercise rather than a pleasure. Convinced of the hidden symbolisms, we try to wring interpretations and attach meaning to the smallest quirk, or the motifs that seem too obvious to be just that. 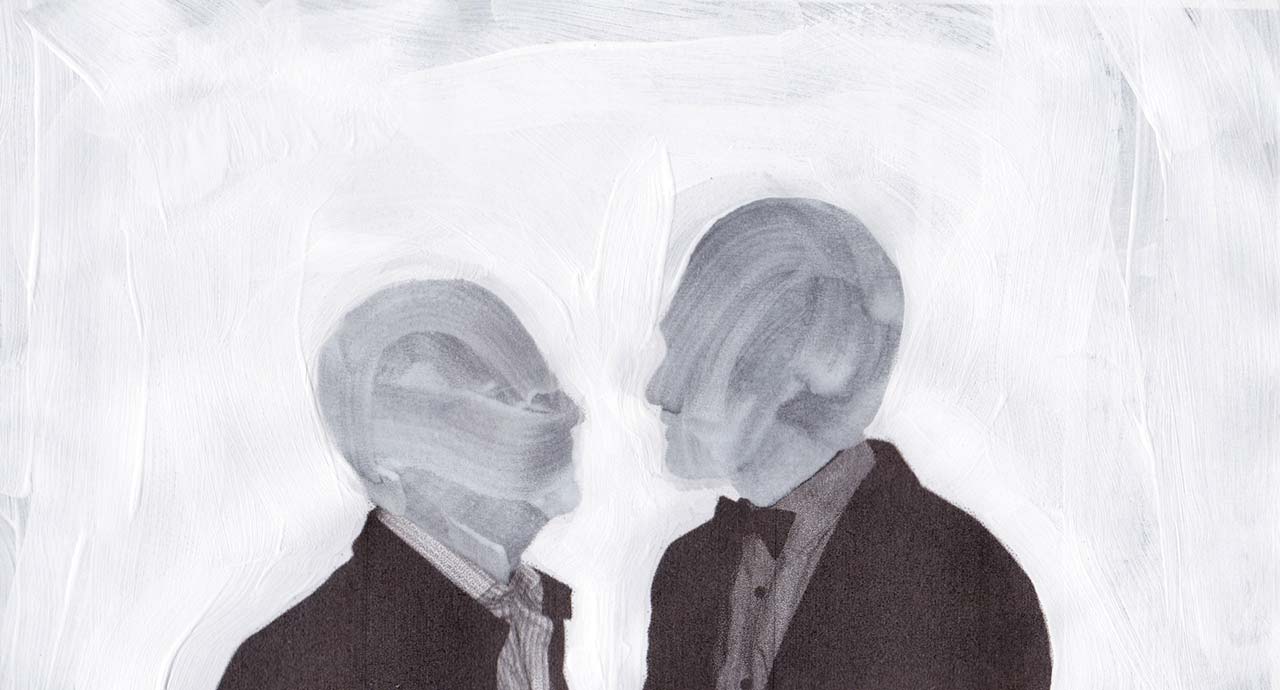 Oftentimes, when we have grown accustomed to watching arthouse films, the viewing in itself can become more of an exercise rather than a pleasure.

Convinced of the hidden symbolisms, we try to wring interpretations and attach meaning to the smallest quirk, or the motifs that seem too obvious to be just that. Perhaps, as humans, the idea of control remains alluring. Just as we would like to have our life in order, this desire to control extends to our film watching habits. When we fail to have a clear grasp on the things happening onscreen, we feel attacked by frustration, left swirling in discomfort. We desire to make sense of it all, peeling back layer after layer to get at the core, until we’re not so sure if we are the ones constructing and de-constructing our own layers.

In My Dear Art, a Taiwanese documentary exploring the contemporary Asian art world, we see artist Wang Guang Le applying layers of yellow paint onto a giant canvas, before he explains to the camera that he wanted to try out a new color, something bright, a departure from his other experimentations. At his gallery show, a visitor strikes up a conversation with him, waxing lyrical about how yellow acts as a double symbol for erotica and death. To which his response? “I like your interpretation.” Is it then, the filmmaker who leaves the canvas but provides the tools for the audience to paint their own art piece, or is it the audience who grabs the brush from the filmmaker and adds new layers, invited or not?

When we first watched Tan Wei Keong’s Between Us Two, I tried to persuade myself to let it go, but subconsciously, I had the pressure of conjuring up an insightful interpretation of the film at the back of my mind. Yet, when I watched it for the second time, alone, huddled up on a swivel chair in front of a giant Mac screen, my tears flowed.  Despite my open notebook beside me and my pencil prepared by its side, I could take no notes. I stopped struggling with the compulsion to dissect, instead gladly surrendering to the ebb and flow of the film’s tide. In my search for clarity, I ended up riding on a wave, savouring uncertainty and yet finding joy. I could have written about its use of symbolism, or why animation was an apt medium, or even expounded at length on LGBT issues. But at the heart of it, this film did not anchor itself to take on these issues. Rather, it was one child’s heartfelt cry to his mother.

Tan addresses his mother tenderly, the narration running like a fond letter; an ode to his muse. He too, has to wrestle with a lack of clarity. He can only guess what his mother, who has passed on, would say to him, and no matter how well calculated, how instinctive the guess, it is still a gamble. At the start of his film, his statement contains a maybe, a possibly, a perhaps. If you were still alive, you would probably have asked (although the adverbs of probability are lost in the English translation). Later on, as he delivers the news that he has gotten married to another man, his conceptualisation of his mother’s responses become absolute. You would have said. Does it betray a desperation to concretize his mother’s approval towards his marriage? Or is it indeed a familiar knowing towards his mother’s unwavering support for him?

As children, I think we all crave the approval of our mothers, or our parents, for that matter. Deep down, we would like them to be proud of us. Perhaps for Tan, it was the search for that sliver of connection that ties flesh and blood together, that the one who carried you in her womb for nine months would always, somehow, instinctively have a reckoning of your choices. It’s the same way our mothers know when we have done something wrong and are covering up, the same way they cook their dishes according to our tastes and preferences, which they know them like the back of their hand. Perhaps it was also the need to be comforted that our mothers would always be on our side. For no matter how much they berate and discipline, they’d still bring that file we forgot to school for us, or bring us to the doctor’s even though we’d eaten that ice cream while having a cold. It wasn’t so much that he was gay, but it was that no matter what he chose in life, whether it concerned sexuality or religion or politics, he would always have her on his team, not necessarily because she believed in what he believed, but because she is his mother.

In the wee hours of the morning preceding his mother’s death, Tan professes, before I left the room, I saw you blink at me. Upon confessing that the room was shrouded in darkness, however, he concedes that I thought I saw you blink at me. The uncertainty is heartbreaking, slicing through the teetering hope and wistfulness. It paints a portrait of one man clutching to the thin end of a rope, hoping it will bring him back to a familiar embrace. In his musings, Tan tries to make up for his absence on the morning of her death, an attempt to convince himself that at the last minute, his mother gave a gentle acknowledgment of his presence, the same seal of approval he hoped she would give towards his marriage too.

Watching Between Us Two unearthed a well of emotions towards my own relationship with my mother, leading to make a response piece. Like Tan, there are things I cannot tell my mother. Yet, it is a different kind of ‘cannot’. He cannot because she is not here, I cannot because, I dare not. Attempting to tackle our relationship leads to uncertainty, maintaining equilibrium is tranquility. In making this film, however, perhaps it is my own way of yielding to the uncertainty, of persuading myself that eventually, my mother, too, would blink softly at me.