Ethan Kan makes a case for slow cinema, a genre of film that prioritises the minimalist, in this essay on two films in the Southeast Asian Short Film Competition: Diary of Cattle and California Dreaming. 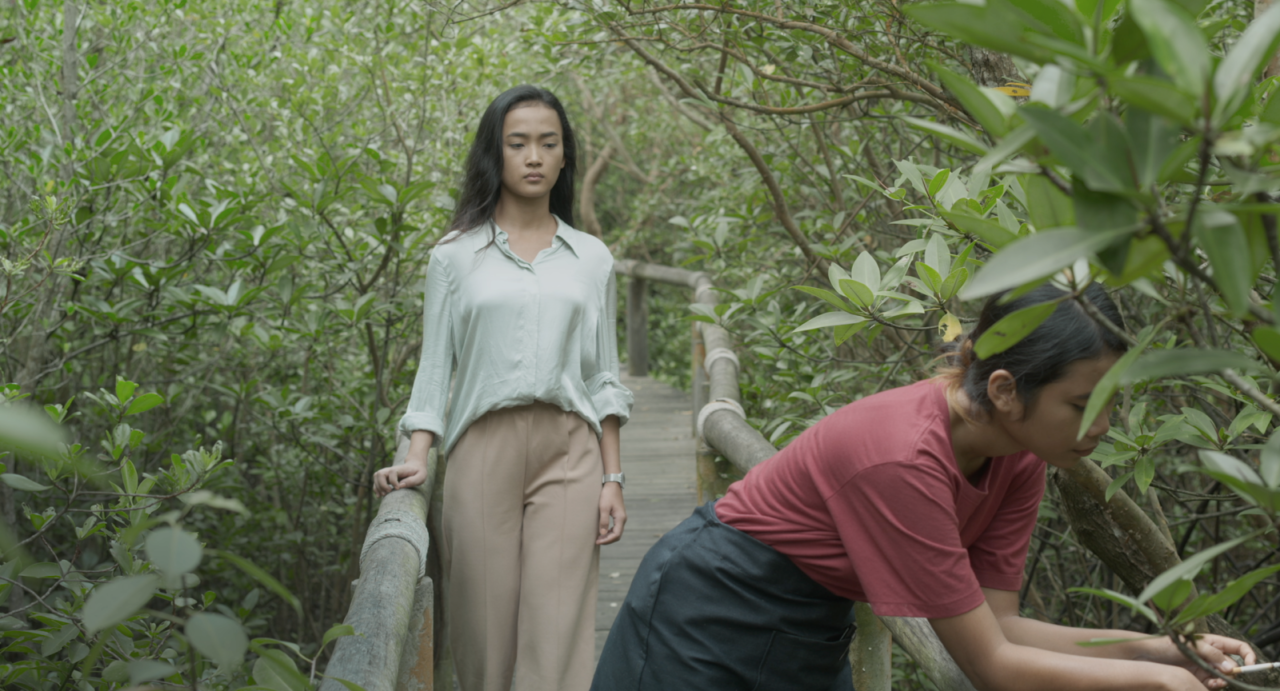 “The next film is all about cattle,” Weijie, our facilitator, prefaces the screening with a slight grin.

Groans, all around. What ensues is an eighteen-minute short film with just…cattle, grazing; at one point, mating. Several films later, California Dreaming plays. It is slightly more dynamic than the film before it: there are human characters and they do things, but everything passes at a glacial pace. Camera movement, actor’s moves, narrative…they’re all stripped down to the minimum.

“That was quite pointless,” I hear someone say after the screening. “It didn’t really say anything.”

But…didn’t it? Short films Diary of Cattle (Lidia Afrilita and David Darmadi, Indonesia) and California Dreaming (Sreylin Meas, Cambodia) in the Southeast Asian Short Film Competition are excellent examples of ‘slow cinema’, which can easily induce boredom. But I’m partial to how these films use shot composition and mise-en-scène to immerse us in the act of film watching, and to maybe think more deeply about the thematic concerns of the work.

‘Slow cinema’ is a genre of film that prioritises minimalism and stylistic elements (like long takes) over narrative. Famous examples include the work of Ingmar Bergman and Andy Warhol’s Empire (1964), which is nothing but an eight-hour long static shot of the Empire State Building. This is in contrast to the more typical blockbuster Hollywood films where the average length of a shot is two seconds.

At a seaside resort in Cambodia, a working woman in Phnom Penh and a server at the resort realise they have more in common than they think, developing something more.

The soundscape is dominated by the crashing of the waves, the buzzing of cicadas, or the rustle of trees – when someone speaks, it’s a disruption to the relative serenity and gentleness of the sounds. Though the film is ‘slow’, there’s still an understanding of plot and thematic concern, so any analysis or engagement might fall into the immersive mode.

This is the first shot of the film – an entire minute of the main character walking onto the beach and taking a deep breath. Notice how her blouse blends in with the colour of the sea, possibly conveying her desire to be one with the body of water. The cinematography here is handheld, which conveys how untethered and free she is in this environment. And it’s precisely the long length of the shot that conveys tranquility. It’s shots like these that are very frequent in the film – closeups and medium closeups holding on the character’s face. We are pushed into the minds of these characters.

Another long take is the scene where the working woman meets the server. The scene runs for three minutes without cuts, and features these two women talking about their lives. The composition of the shot invites us to pay attention – the blocking of the actresses creates depth within the image, with the working woman standing further back to create levels. The only face in view is that of the working woman. Here, there’s a vulnerability in being seen, especially when seen by one with more screen dominance and therefore, more power.

But look at how the dynamics change when the working woman walks forward a little. The server’s face shown to us instead, so now she’s the vulnerable one. For the first time so far, the working woman’s face is blocked from view, and our perspective expands a little to include the server. Through actor blocking, each party gets to exercise some power over the other subconsciously and this exchange creates a subtle connection between them.

In the closing shot, the working woman looks out at a pier, which, once again, forms leading lines away into the horizon – similar to the leading lines the nature path provides. She decides to walk back where she came from, and as the scene cuts to black all we hear is the sound of crashing waves. Is she ignoring the freedom of the sea for her newfound companion? Or will she go back to Phnom Penh? Based on the images that have been previously established, perhaps it’s more likely to be the former – the working woman going back into the arms of the server.

So yes, perhaps the ‘dry’ dialogue and the almost immobile camera could bore, but look a little more closely and there’s a wealth of information to be derived just from the frame itself.

Shot at the Aie Dingin landfill in West Sumatera, Diary of Cattle follows the daily activities of a herd of cattle who live at the landfill scavenging for scraps. It’s nothing but long takes of cows grazing, mating, playing, and even dying. And yet, it’s an incredibly lucid reminder of the waste and harm humankind has deposited onto nature and its impact on wildlife.

The film appears more abstract than most, so one’s mode of engagement is likely to be that of contemplation. The very first shot of the landfill is a low angle of a particularly mountainous heap of trash, with a stream of cows slowly trotting into the frame. This shifts the focus from the cows to the desolate, overwhelming landscape they live in.

The film then narrows its focus from the macro to the micro, with closer shots of the cows foraging for food (sometimes eating the plastic!) among the trash as humans dump more trash. Medium shots and closeups of cows looking over the mountains, as well as plastic that has polluted bodies of water, are spent to enhance the visceral harshness of the cattle’s environment – overcrowded and filthy. Indeed, even though this is a documentary there is some kind of narrative to the film in the way the different shots are edited together to reveal slices of life of the cattle.

What’s interesting is that the camera never moves once. What we see are only cuts to various angles and shots. Rather than follow the action, the camera observes as cows enter the frame and exit as and when they please. This unobtrusive observation distances the audience from the subjects of the film. This is perhaps the point; this distance expresses the view that humankind is doing nothing to deal with accumulations of trash and pollution.

A significant scene is a two-minute shot where a cow has died and fallen over, and we can only see its behind. At least five cows enter the frame sniffing around the carcass. A crane operates far in the background. Even though the focus is on the carcass, our eyes are attracted to the mechanical and almost heartless movements of the crane. It’s a condemnation: humankind is always progressing, albeit soullessly and without thought for others. The cows in the foreground, in stark contrast, are imbued with human qualities and emotions, like grief, sorrow, and concern. Therein lies the central irony and thematic concern of the film – that humans lack ‘humanity’, but nature, which we make suffer, is overflowing with it.

I’m not going to kid myself and say that people who don’t appreciate slow cinema don’t have patience or don’t care for these details at all. Hell, I might be most disappointed if I had to sit through hours of such material. But I’ve also noticed that films that go at such a glacial pace, as California Dreaming and Diary of Cattle has done, also pay the most attention to composition, mise-en-scène and cinematography to enhance the thematic concerns, if not narrative, of the film. And it’s actually rather fruitful to those who take the time to see it.

What kind of pleasure do you seek when you watch films?
Featured, Festival Blog

An Ode to Lady M

Anticipation of an Ending 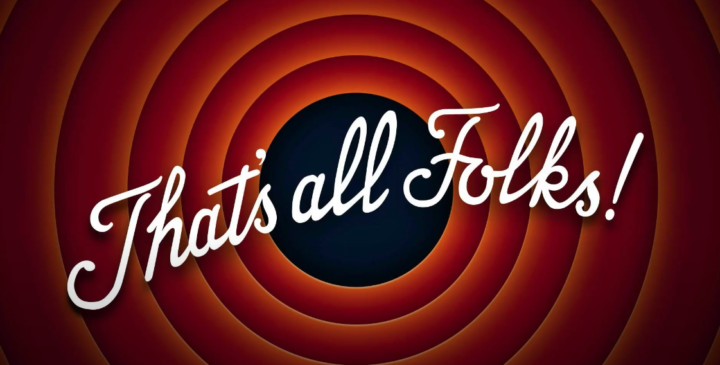 Anticipation of an Ending