Tan Chia Wei gives his take on how the spaces we inhabit affect us. He writes about the films in the second programme of the Southeast Asian Short Film Competition. 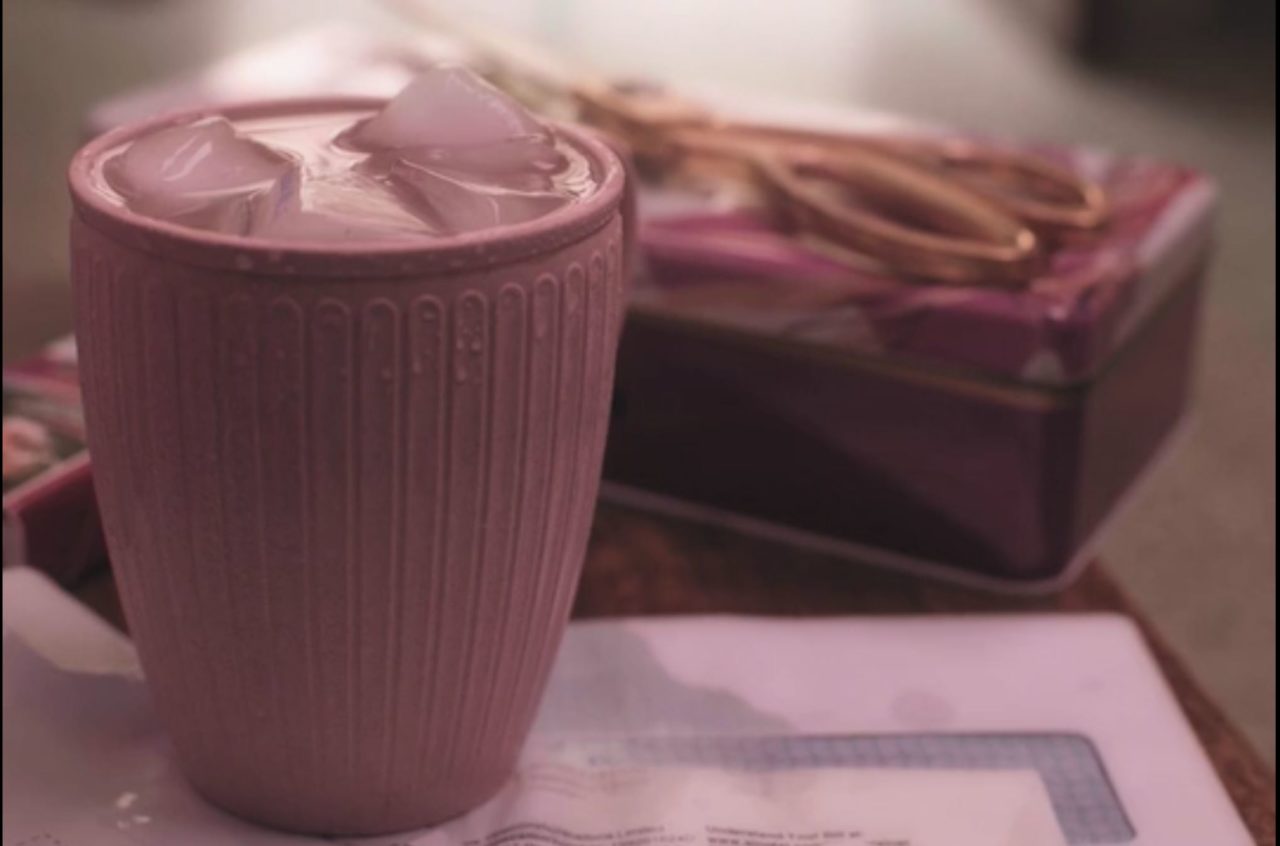 Spaces, places, and the environment.

Are they alive? How does an environment affect us, and how do we affect it? The short films in Programme 2 of the Southeast Asian Short Film Competition feature backdrops that prompt this line of questioning.

The programme begins in Vietnam with Stay Awake, Be Ready by Pham Thien An.  The film features 14-minutes of a single-take of a street scene. It offers a glimpse into the life of this street, focusing on three individuals who lament the issues of faith and humanity, and who completely ignore the people around them, like a lady selling Thai beer.

With the street as a backdrop, Pham leaves us fully enveloped in the environment — a typical street in Vietnam. The film perhaps underscores a potential problem in age, where discourse can be favoured over action. In one possible reading, the street could represent social media or gathering places, and is perhaps used to juxtapose the people congregating to discuss with the people working on the street to earn a living. Pham also uses English subtitles as a stylistic device to force an English-speaking audience to selectively ‘listen’ to what the characters choose to focus on, and this, at times, numbs the viewers to characters on the periphery.

Next, Lanny, by Chuah Jie Xie, takes us to Taiwan’s countryside. Lanny is about a girl’s close relationship with her grandmother. Things change when her grandmother passes away and her parents arrive to conduct the funeral.

The film explores the different dimensions of a child’s grief. From making sense of death, to reconnecting with her grandmother, child-like intuition drives the narrative forward. Beautifully shot, stretches of field and grassland give Lanny a tranquil atmosphere, even when dealing with grief. The initial bright colour palette shifts towards a cooler tone, mirroring the Lanny’s emotional journey. The backdrop of the countryside also offers a sense of rootedness, and is effectively contrasted against the coldness and rigidity of her parents’ car, the vehicle that brings them back to the city.

In Padang City, West Sumatera, we find ourselves looking at rubbish, literally. Definitely the slowest moving short in this programme, Diary of Cattle by Lidia Afrilita and David Darmadi, is a documentary that follows a cattle herd using the landfill site as their grazing ground. The film’s pace gives us time to examine the actions of the cattle herd, from traversing the rubbish dump to eating, playing and sometimes, even dying.

As I watch, there’s a recurring question I’m forced to engage with — why are cattle eating rubbish at a landfill site and not grass at a pasture? Apparently, grazing at a landfill is a method for waste reduction, though some contend that it may pose a threat to human health. Afrilita and Darmadi use this environment to illustrate the destructive effects of garbage.

Set in a HDB apartment in Singapore, Sunday by Kris Ong is about Li Yan, a young woman with a full-body rash, who later has a sexual encounter with her sister’s boyfriend. Ong uses the confines of the HDB apartment to create a disconnect between characters; its walls and doors act as the keepers of secrets. For example, as a caregiver, Li Yan is the only character in the short to interact with an ailing mother, who is kept behind a closed door for almost all of the film. This creates a sense of distance between the mother and the rest of the characters.

Ong also uses ordinary household items for emphasis. Close-up shots of mundane, everyday items like ice water and scissors are used to foreshadow the unexpected climax of the film: the sexual encounter. And mirrors in the mother’s bedroom are used to create a sense of disconnect between the audience and the characters’s interaction in the other room.

Finally, we return to Vietnam where Sweet, Salty, by Duong Dieu Linh, takes place. It depicts a 40 year old pregnant woman with two daughters who believes that having a male baby is of utmost importance. However, a planned showdown between her and her husband’s mistress is about to happen, leaving uncertainty as to whether she should leave her husband.

Cleverly putting together the heaviness of Hanoi’s traffic with the smallness of the apartment, Duong creates a sense of constraint and limit, echoing the mother’s struggles with living in line with tradition. This presents the difficulties of a woman’s love and labour for her husband, which lingers in the audience’s mind.

So, do the places we visit form a part of our identity? How do we impact the world around us? Do places play active roles in shaping our lives, like the HDB apartment in Sunday that keeps certain secrets hidden, or the countryside in Lanny, where it offers a sense of belonging and love? Or are places just passive, like in Stay Awake, Be Ready, where the street is just the backdrop for action?

How can we be more attentive to space?

Programme 2 of the Southeast Asian Short Film Competition will be screened at The Ngee Ann Kongsi Auditorium, National Gallery Singapore on 29th November 2019, Friday, at 7 PM.