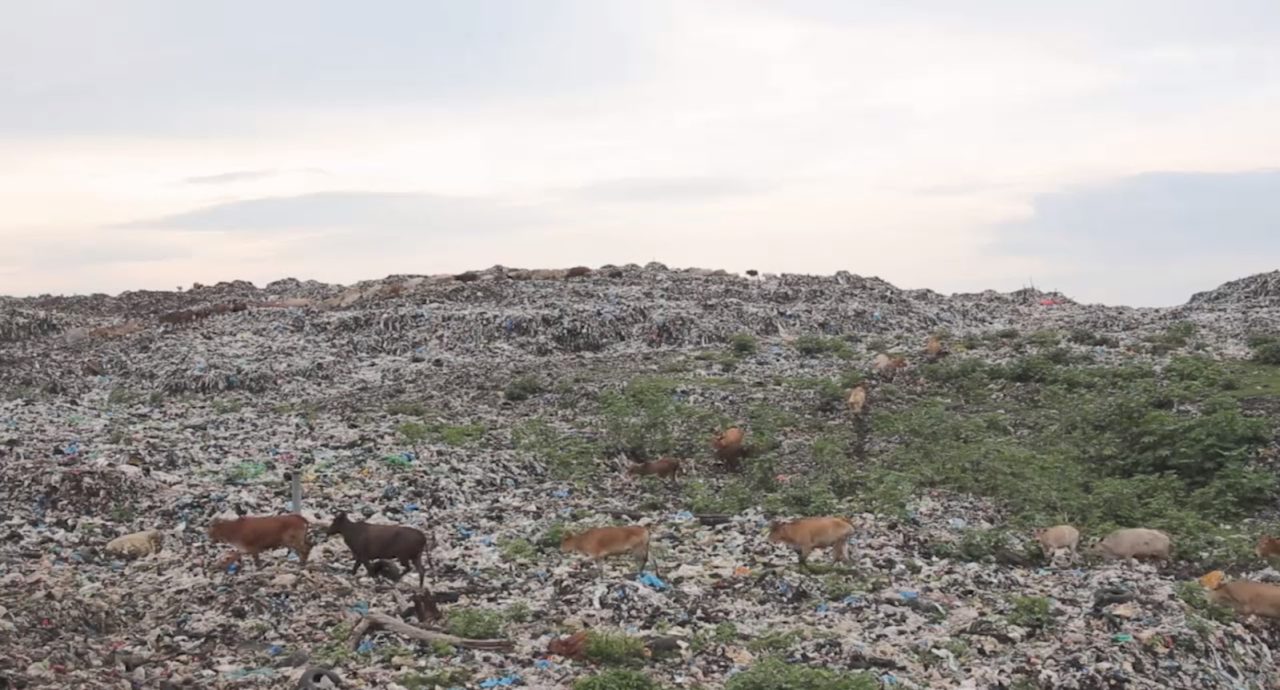 In our lives, we place importance on special events.  Running away from home, a wedding, a farewell to a loved one: these are the moments we remember and want to tell stories about. Yet in Diary of Cattle, Gallery and Stay Awake, Be Ready, the mundane days are the stories that want to be told.

Compared to the typical narrative storytelling structure of short films, centering the story around the everyday is a convincing hook that connects the audience to the film. Cows are about as emotionally distant as we can get from people, but the empathy we have towards their living conditions in a landfill, as we compare it to our everyday emotions and situations hooks the audience into the story.

This documentary style where the audience plays an observer also applies in Gallery, where the camera is placed in a public toilet for the whole day and we observe the lives of the people who use the toilet. As the toilet sees more visitors, the people leave their marks on the toilet and their personalities and stories can be inferred from their coming and going in the toilet.  A man who wears a clean white shirt and cheap thin tie is a poor young man in the white collar workforce.

Later we see the same young man at a later time dressed in a singlet, staring wistfully at a thick polka dotted tie. Without a narrative story, we learn of the career ambitions of the young man and his desire to advance in wealth, to be part of a higher society.

The profiles of the people that enter the toilet are different- women, men, old, young, artists an office workers, but the commonality of the need to use the toilet bring home the point that people are all the same. Despite the unfamiliarity of the public toilet in Gallery to a Singaporean (where our toilets are pristine in comparison), the routine actions of getting ready by the people in Gallery connects us to the stories of these individuals. The ordinary is what we are most familiar with and comparing how the ordinary actions are similar or different makes us think deeper about the differences in culture and experiences within the region.

Stay Awake Be Ready begins with a car crash. While this would seem like the beginning of a storyline surrounding the crash, we realise that the camera persistently does not show us the site of the crash, only the reactions of the people on an area on the side of the road. The camera pans to different areas around the street to guide our focus, but it never leaves the site of the first frame. However, in contrast to Gallery, where we relate to the routines of the people in the toilet and recognise their thoughts from the familiarity of their actions. In Stay Awake, Be Ready, the magnetic quality of the characters lies in how surreal they are. From the young boy holding alcohol in his mouth and spitting fire to no onlookers to a man listening to classical music at the street side hawker stall and talking about the second coming, the facade of normalcy of a random street in Saigon is contrasted with these surreal experiences, counting on our attraction to the circus to hold our attention. The mismatch of the familiar and unfamiliar is what draws us in to search for meaning behind these characters.

It does not rain everyday in a landfill, nor does a cow die everyday for a documentarian to capture. Artists do not have daily surges of artistic inspiration in the toilet, and no one waxes poetry about the second coming of Jesus on the street side. With the backdrop of the ordinary day, the filmmakers use our eye to pick out events that are out of place to push forth their message.

By using a documentary style to tell stories, the film does not have to spoon feed us with themes but allows us to draw these lessons from our personal perspective. The film gives us the facade of the mundane, but the audience knows that the film features carefully orchestrated events or curated moments that have messages and intent behind them. It is our own discoveries that we believe in the most, and that is why these films have such a lasting impression on the audience. 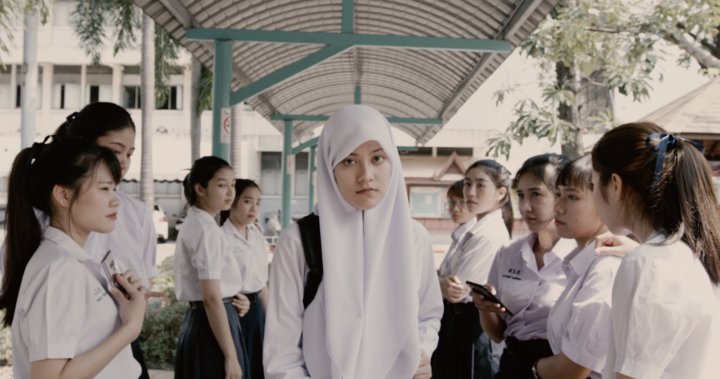 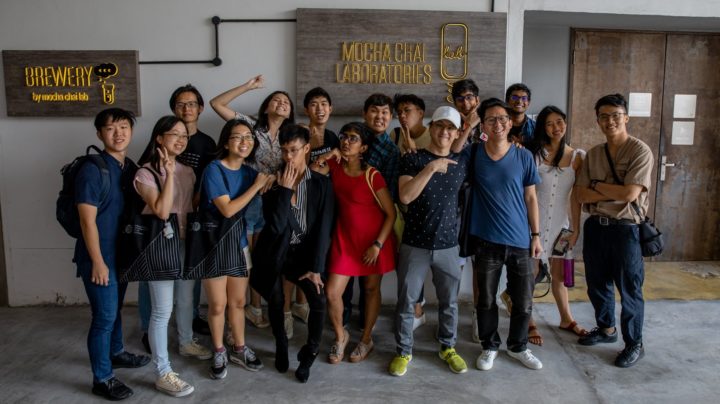 Youthfully Speaking #3: A Conversation with Puiyee and Sanchai