The loss of innocence 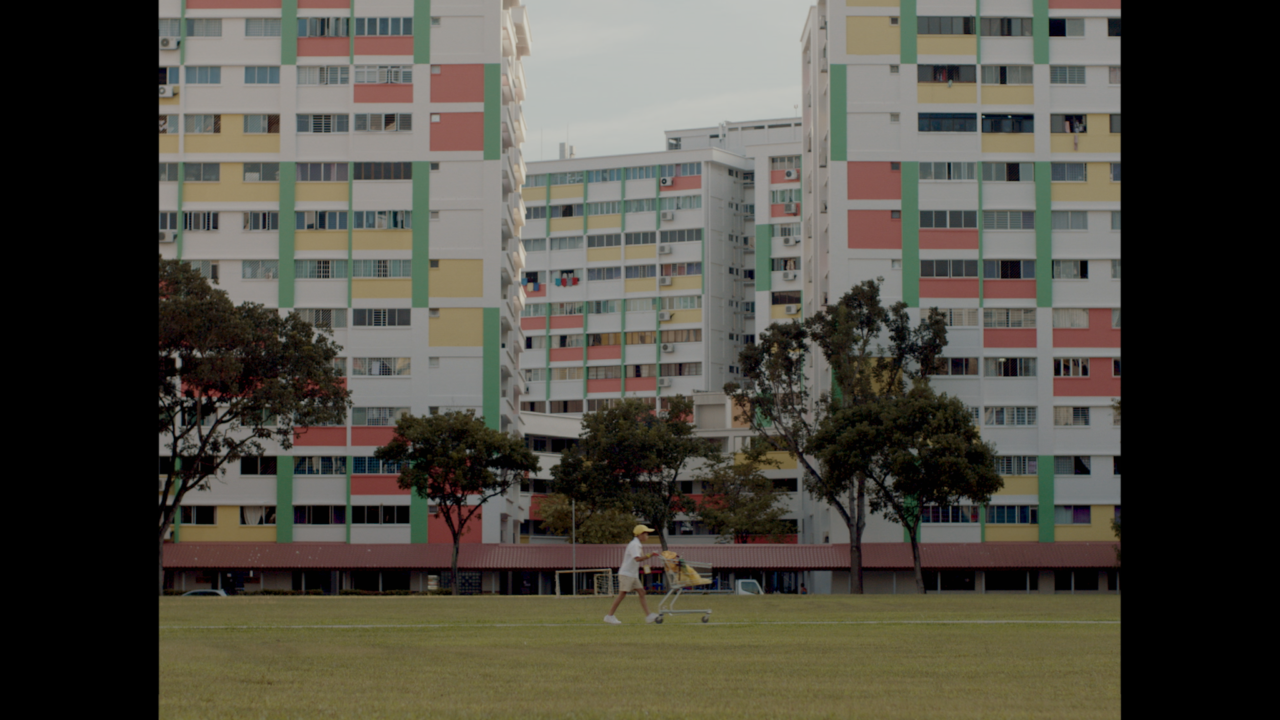 The loss of innocence

How does a child navigate the dissolution of a marriage? This is the central question of Rocketship, which follows 10-year-old Samuel as he naively attempts to repair a broken home. We meet Samuel pushing around a shopping cart filled with toys. He spends his days after school building contraptions at a grass patch outside his HDB flat. To call it a rocketship is generous, as it is a crudely fashioned paper airplane made of scrap paper with a fire sparkler taped to its base.

When Samuel returns home, we learn that his parents’ marriage is on the rocks. His father no longer lives with Samuel, leaving the only child at home with his mother. The parents share custody of the child, but Samuel’s father stands him up during their stipulated Friday evenings. From his mother’s reaction, this isn’t the first time it has happened. She seethes during her phone call with her husband, barely hiding her contempt as he reuses an excuse for his absence. But her anger is muted, the kind that indicates the last tear had been shed long ago. Now all that remains is the dying embers of a marriage.

The state of their marriage can only be gleaned from bits of information. For the most part, we are thrust in the middle of the story, from Samuel’s point of view. The audience knows just as much as Samuel, who is old enough to know something is wrong but too young to fully grasp its significance. As such, he naively believes that his parents can make amends, taking it upon himself to orchestrate a reunion.

Choo uses colour to illustrate the dichotomy between Samuel’s optimism and the reality we see on screen. A yellow colour palette follows Samuel wherever he goes. His wardrobe is yellow. The park he spends his time in after school is bathed in golden light. He clings on to a worn yellow lantern, a relic of bygone days when he was in a happy family. But his naivete is perhaps best seen in his tragically innocent plan that involves using the rocketship in a literal attempt to reignite the spark in his parent’s relationship.

In contrast, his interactions with his parents are tinged with blue tones. When Sam is abandoned by his father once again, the void deck he’s waiting at is coloured by the blue hues of twilight. It is dimly-lit, cold and devoid of energy. His mother is also decked out in blue. The failed marriage has left her bitter and harsh, too consumed by the emotional fallout to have the capacity to show love to Sam. Instead, she seeks solace in religion, a lapis lazuli Jesus figurine sitting on top of a cabinet. Blue and yellow are on opposite ends of the colour spectrum – demonstrating the conflict between Samuel and his parents.

This leaves Samuel with little to do except while away his afternoons watching TV on the couch, deprived of any playtime. Choo sets the film in a pre-smartphone era, thus taking away the convenient device that could potentially numb the disconnection and loneliness Sam feels. And so, his plan is ultimately a last-ditch effort to retain a semblance of normalcy in his childhood. The film denies Sam’s plan of a conclusive outcome. It lends a glimmer of hope for the future but ultimately paints a picture of the emotional toll that divorce or separation can inflict on a child’s psyche.