An overview of Programme 4 of the Southeast Asian Short Film Competition told through the lens of politics and power. 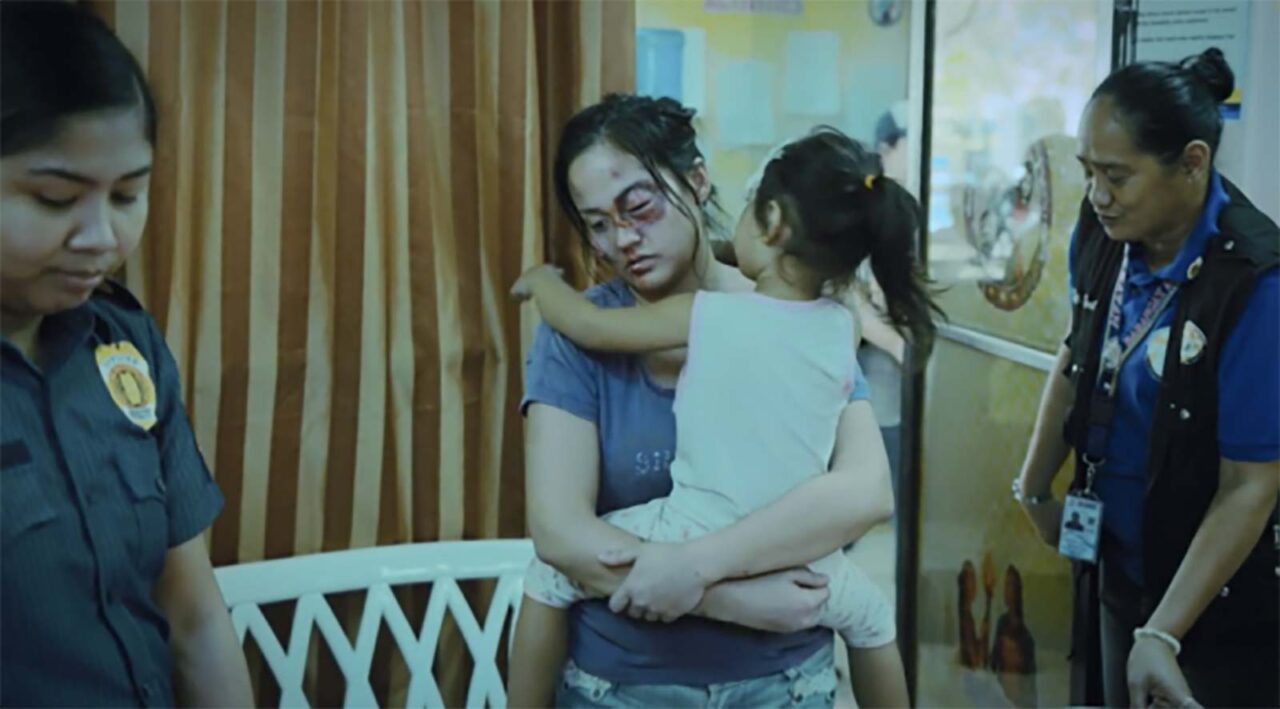 For me to claim that today’s political landscape is more turbulent than ever seems rather arrogant. What does someone like me, a mere member of civil society, know about foreign affairs? What do I, a 24-year-old ignoramus, know about the long and abiding history of international politics?

I’d be inclined to agree, if not for two things: Social media, and Programme 4’s films.

You see, politics always seems like such a distant and amorphous entity until presented to us in a more digestible form. Social media is one such possible vehicle. So is film. When mapped onscreen, all the fog around politicking instant dissipates – all we are left with are crystallised understandings of a callow youth’s claim that today’s political landscape is more turbulent than ever. In other words, when the political becomes personal, it becomes difficult to pretend that issues of power, law and society are beyond you.

The political is as personal as it gets in The Sea Recalls by Aekaphong Saransate. Based in Songkhla (Thailand), a district backed by mountains and fringed by the sea, Aekaphone first establishes a tranquil landscape before unrepentantly shattering the illusion. Sea is part documentary, part recovery process, and entirely premised on the gunshot murders of Aekaphong’s uncle and his wife in 2016.

Death and grieving are universal facets of lived experiences, being as they are very difficult undertakings. But what gnaws at your heart with Aekaphong’s exploration is the family’s inability to procure justice for their loss. Aekaphong makes a strong case for the deaths as being politically motivated and yet, for the most part, we cannot help but feel as if we’re simply grasping at ghosts. The film peels back layer after layer of deceit and mystery only to have each lead peter off into dead silence. What little knowledge the family has about their murdered sibling eventually becomes then not so much a way to crack the case, but a voyage of catharsis. This act of expelling sorrow, finely interspersed with the prying investigations of Aekaphone’s camera, returns the film to intimate spaces. Sea tells us: In a world fraught with bitter enemies, the best kind of reparation you can seek for yourself is the kind where you relinquish your own burdens.

What happens, however, when the personal is political? Unlike Sea, which marks the point at which the bloodthirsty side of politics trickles into a family’s life, there are stories of those whose lives are always already violently shaped by forces beyond them.

Viet Vu’s The Ant Man is a prosaic rumination on the actual status of the LGBT community in Vietnam. Despite fanfare surrounding the country’s so-called progressiveness in that there is no legal discrimination against same-sex couples, Ant Man puts forth a very compelling argument against the farce of technicalities. A gay man whose body is inhabited by ants finds out that punishment awaits him at the slightest transgression. He is a literal infestation to society, living on the margins and forced to surreptitiously seek ways of alleviating loneliness. He is so aware of being a plague that he exercises great care in crawling around cultural norms and engaging in normalised social activity.

Even so, his efforts are for naught, for the reach of politics does not end at the law. Society too often carries out its own policing and is more than willing to abandon those who offend common cultural sensibilities. As soon as the ant-infested man relieves himself of the desires that eat at him from within, his journey comes to a halt; all he can do is cast his eyes skyward, praying to be released from this body that entraps him like a curse.

Joy from Raymund Ribay Gutierrez’s Judgement, however, has no time for prayers. What little time she has is funnelled into the time-consuming process of filing charges against her abuser. See, where relationships fail, it sometimes becomes necessary to recourse to law as a final stroke of protection. Heavy with child and toting her eldest daughter Angel around, a pulp-faced Joy is asked by law enforcers: “Why did you let this happen?” The personal inevitably becomes political when life is wrestled out of your hands – and the only way to restore normality is to appeal to the powers that be.

Yet once again, it is society who sees fit to execute their own judgement. Dante Santos, the accused, is surrounded by women who protect him at all costs: His mother and his sister lay protective hands on him throughout the judicial inquiry and eventually blame his outcome on Joy. The judge of the case himself is thoroughly bored, finding more interest in a pen than in the testimony of a witness. What little progress is made in Joy’s quest for justice is obliterated at the fall of a hammer.

Maybe, just maybe, Weeping Birds by Chan Teik Quan can be liberated from this whole personal-is-political hogwash. A tale of an ageing couple trying to come to terms with death, it is at its heart a simple and deeply personal story. But death, no matter how unhinged from greater issues of governance it seems, is sometimes even more intertwined with one’s place in society. Fai’s final gift to Fong is born not only of dedication but also of necessity. Though death is at hand, their inability to afford a more luxurious send-off makes them resort to self-made solutions – a resourcefulness that springs from insufficiency.

It is not only that death is universal, but that everyone must die. However, when one gambles with life because of a financial lack, or must contemplate cheaper options for their final resting place, the question as to why the economics of accessibility pervades even our last moments must be asked. It is this issue of money that pierces an otherwise loving and heartwarming marriage, that forces the couple to confess that the idea of dying together is an impossible fantasy. (Surely everyone knows this, but the difference is in how much you are allowed to harbour such romantic ambitions.) Politics is therefore not only personal; it grips every individual firmly from the cradle to the grave.

It’s just that sometimes the ways in which politics contorts your lived experience is much more overt, as in the case of Chiang Wei Liang’s Luzon. The film is conveyed almost entirely without actual conversation. This technique is admittedly not new, but here, the lack of sensible dialogue has been repurposed to interrogate what it means to understand each other without a common spoken language.

As the title suggests, Luzon is a brief excursion into what is likely to be an imagined encounter between a Taiwanese fisherman and his Filipino counterpart somewhere in the South China Sea. The disagreement between them is obvious in the beginning: Exactly under whose jurisdiction does this Chinese nuclear waste barrel lie? Understandably, neither wants to take responsibility for it. When the conflict swells to become more than just a momentary quarrel between two men, suddenly we are snapped back into the bigger picture.

Our daily lives are undeniably governed in all aspects by those in positions of power and authority, that much is true. But though politics has grimy fingers that reach into even the parts of ourselves we hold most dearly, we tend to forget the existence of the world at large, a world beyond civil society, a life to be lived wildly beyond mortal grasp. When the political landscape is as tumultuous as the one we are forced to endure today, it is easy to obsess over every morsel of instability and endlessly question what it means to have your life shepherded by others.

The real challenge is in resisting. Resist power and resist the horde. For as long as a day goes by that you do not give in, no politicking, no matter how invasive, can seize you wholly for its own – thus goes Programme 4.

Programme 4 of the Southeast Asian short film competition will be screened on Sat, 8 Dec 2018, 4.30pm at National Gallery Singapore.